96X Announces A to Z in celebration of 25 years of Alternative Music in Hampton Roads
Instead of blowing out 25 candles, 96X is blowing out 25 Hundred songs!

96X has taken great pride in bringing the best in Alternative Rock to the Hampton Roads area for a quarter of a century. We have brought some of the best radio shows to town– including our staple concerts like 96X Fest and the 96X Winter Meltdown, showcasing bands like Imagine Dragons, Twenty One Pilots, Foster the People, Bush, Sponge, Everclear, and many more. 96X has always taken pride in breaking new music and playing the latest and greatest in alternative rock, breaking many bands such as X Ambassadors, Lorde and Imagine Dragons.

Beginning Monday, November 5, 2018, we will be playing our ENTIRE music library in alphabetical order by song title, Monday-Friday from 7am-7pm. We are calling it the 96X A to Z and we will be playing every song we have ever played – not only playing the songs in our current active library, but songs we haven’t played in years.

Ingrained in the Hampton Roads community since 1993, 96X strives to bring more than great music to the community by participating in community food and toy drives to help those in need. To find out more about our station and events, or to listen to us live, log on to 96X.fm or download the 96X app.

Help 96X celebrate 25 years of Alternative Rock in Hampton Roads by tuning in for the A to Z! 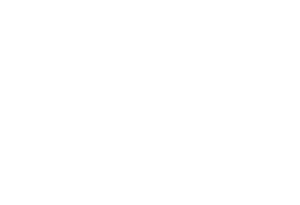