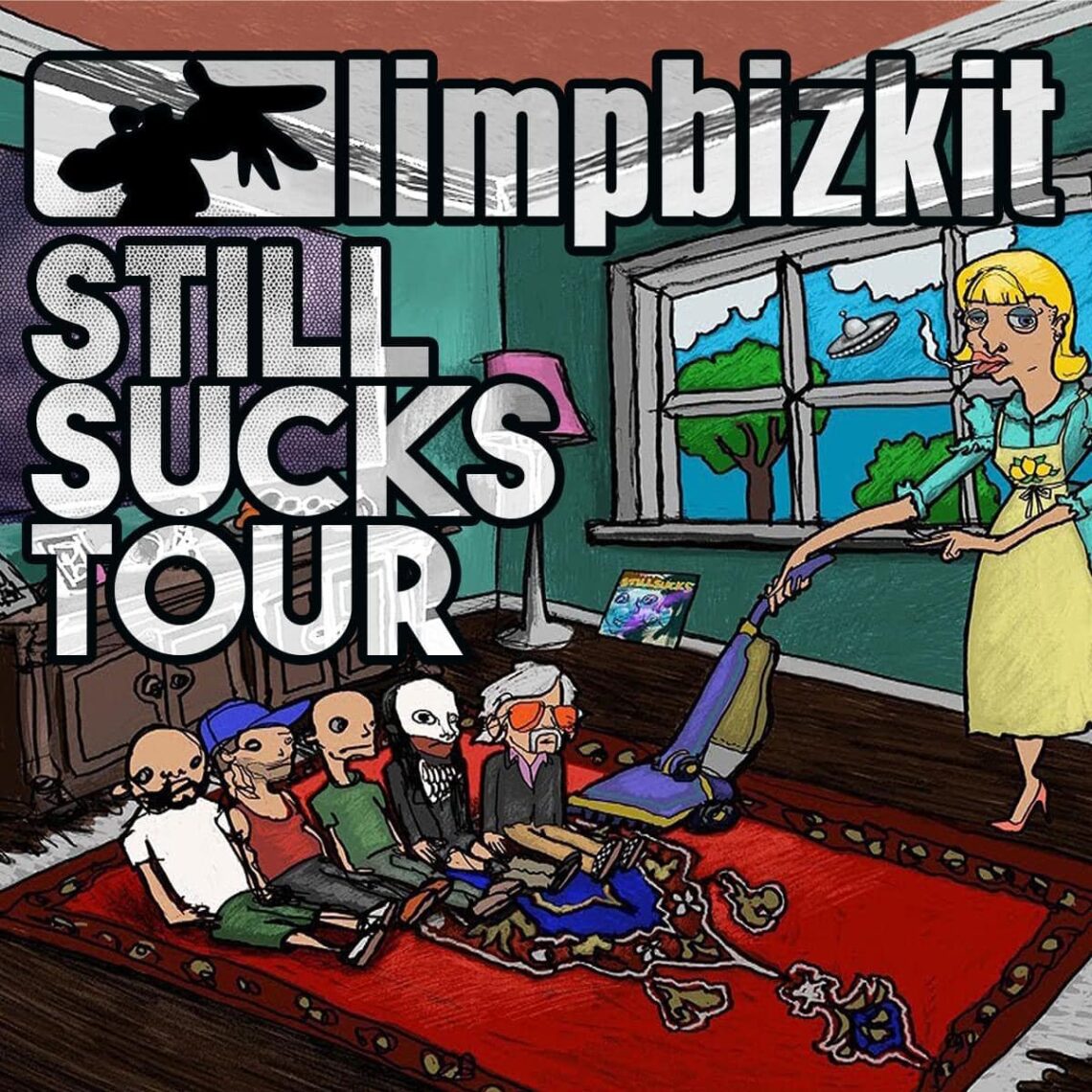 Preeminent American rock band LIMP BIZKIT will return to the road this April for their month-long “Still Sucks Tour.” and they’re making a stop at Chartway Arena on Tuesday, May 3, 2022.