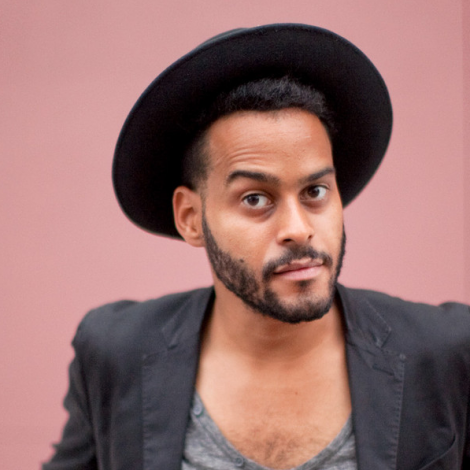 George Lewis Jr. (born March 30, 1983), better known by his stage name Twin Shadow, is a Dominican American singer, songwriter, record producer, and actor based out of Los Angeles, California and signed to Warner Bros. Records. He has written a novel and released three albums: Forget (2010), Confess (2012) and Eclipse (2015). Lewis’ fourth album, Caer, is scheduled for release on April 27, 2018. Lewis appears as a DJ for a fictional radio station in the critically acclaimed 2013 video game Grand Theft Auto V, on which his songs “Shooting Holes”, “Forget”, and “Old Love / New Love” were featured. His song “To the Top” appears in the trailer, soundtrack and end scene/credits of the film Paper Towns and in the intro for the fourth episode of the episodic video game Tales from the Borderlands.