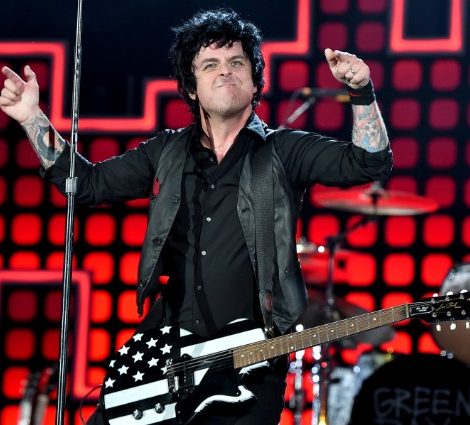 Green Day frontman Billie Joe Armstrong debuted his new band, The Longshot, by releasing a three-track EP. Today, he’s unveiled even more music from the band in the form of a full-length album. Entitled Love Is For Losers, the album spans 11 tracks clocking in at 32 minutes. Take a listen via Apple Music or Spotify.

Additionally, Armstrong has unveiled a video for the album’s title track. Aside from serving as The Longshot’s first-ever video, it also provides a rare glimpse at Armstrong sans eyeliner, as Stereogum points out.