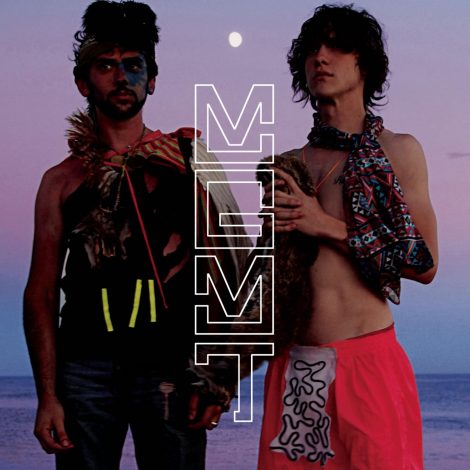 Originally signed to Cantora Records by the nascent label’s co-founder, NYU undergrad Will Griggs, MGMT later signed with Columbia and RED Ink in 2006 and released their debut album Oracular Spectacular the next year. After the release of Oracular Spectacular Asti, Richardson and Berman joined the core band in the studio for Congratulations, which was released on April 13, 2010. In January 2011 they began work on their eponymous third studio album. It was released on September 17, 2013, and was released as an early exclusive on Rdio on September 9, 2013. The group’s fourth studio album, titled Little Dark Age, was released in February of 2018.