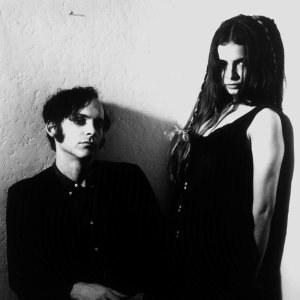 Mazzy Star is best known for the song “Fade into You” which brought the band some success in the mid-1990s and was the group’s biggest mainstream hit, earning extensive exposure on MTV, VH1, and radio airplay. Roback and Sandoval are the creative center of the band, with Sandoval as lyricist and Roback as composer of the majority of the band’s material.

The band’s most recent studio album, Seasons of Your Day, was released in 2013.