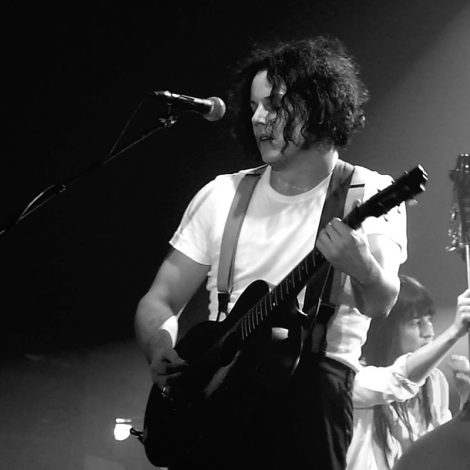 John Anthony “Jack” White (né Gillis; born July 9, 1975) is an American musician, singer, songwriter, record producer and actor. He is known as the lead singer and guitarist of duo The White Stripes. He has also had success in other bands and as a solo artist. On April 24, 2012, White released his debut solo album, Blunderbuss. His second studio album, Lazaretto, was released on June 10, 2014. Both received wide commercial and critical acclaim.

After moonlighting in several underground Detroit bands as a drummer, White founded The White Stripes with fellow Detroit native Meg White in 1997. Their 2001 breakthrough album, White Blood Cells, brought them international fame with the hit single and accompanying music video, “Fell in Love with a Girl”. This recognition provided White opportunities to collaborate with famous artists, including Loretta Lynn and Bob Dylan. In 2006, White founded The Raconteurs with Brendan Benson, and in 2009 founded The Dead Weather with Alison Mosshart of The Kills.