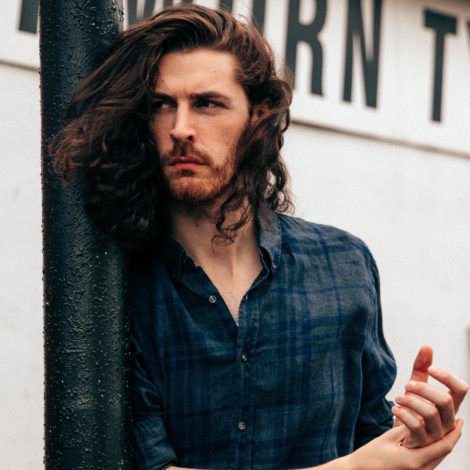 Andrew Hozier-Byrne (born 17 March 1990), known professionally as Hozier (/ˈhoʊziər/[1]), is an Irish musician, singer and songwriter from County Wicklow. He had his international breakthrough after releasing his debut single “Take Me to Church” which has been certified multi-platinum in several countries, including the US, the UK, and Canada. He has since released two studio albums.

In 2013, he released his debut EP, featuring the single “Take Me to Church”. His debut studio album, released in 2014, topped the chart in Ireland and scored top ten positions on global charts. It has been certified 6× platinum in Ireland and multi-platinum in several countries. He embarked on an American and a European tour to support the album.

In 2018, Hozier released an EP titled Nina Cried Power, featuring the title track as a single. He released his second album, Wasteland, Baby!, in March 2019. It debuted atop the US Billboard 200. He is scheduled to embark on a worldwide tour to support the album.