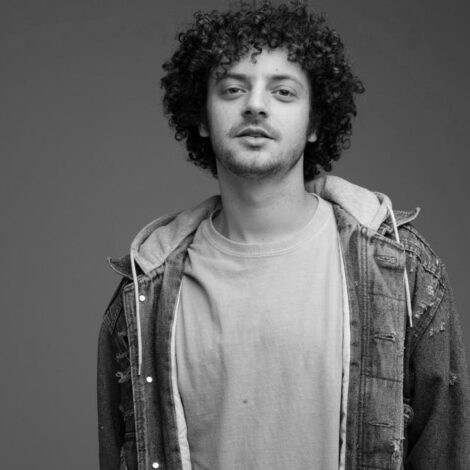 Jordan Edward Benjamin, known professionally as Grandson,[3] is a Canadian-American singer, songwriter, and musician currently signed to Fueled by Ramen and RCA Records. He released his major label debut EP, A Modern Tragedy Vol. 1, on June 15, 2018, and released the follow-up A Modern Tragedy Vol. 2 on February 22, 2019. The initial EP featured the single “Blood // Water”, which appeared on several Billboard charts in the United States and Canada. Benjamin’s music focuses on modern-day issues that are less recognized by the media and public. On December 4th, 2020, he released an album named Death of an Optimist.