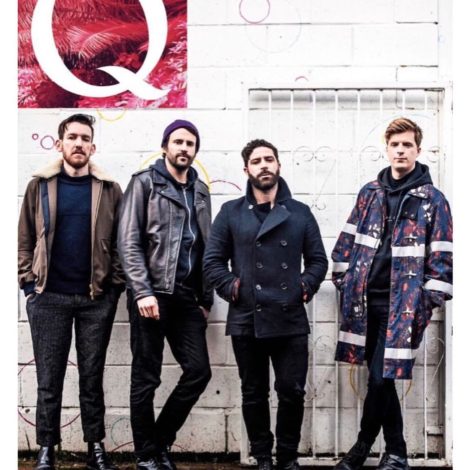 The band have toured internationally and have featured at Glastonbury, Coachella and Roskilde festivals.[2][3] They have won a number of awards, including best live act at the 2013 Q Awards while producers Alan Moulder and Flood were awarded ‘UK Producer Of The Year’ for their work on the album Holy Fire.[4]

The group released their fifth album Everything Not Saved Will Be Lost – Part 1 on 8 March, with their six and immediate follow-up Part 2 scheduled for Autumn 2019.